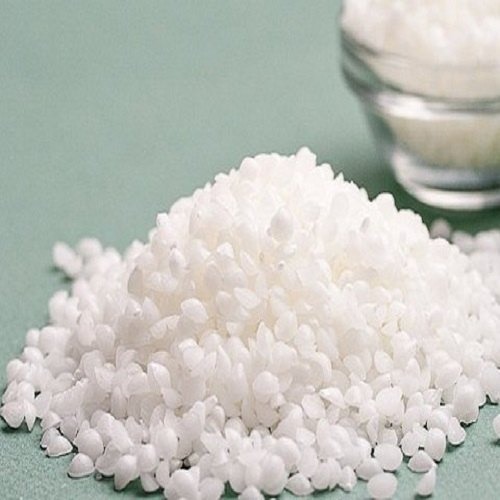 Stearyl alcohol or known as 1-octadecanol is a vegetable-derived ingredient that's naturally found in plants and insects. It is also an animal-derived ingredient that can be found in mammalian tissues. Stearyl Alcohol is a mixture of solid fatty alcohols, mainly composed of n-octadecanol (90 percent minimum assay) with varying amounts of n-hexa1. Stearyl alcohol is a compound produced from stearic acid, a naturally occurring fatty acid. It is made by the chemical reduction of stearic acid. Stearyl alcohol is used in the biosynthesis of lipids and other naturally occurring cellular constituents and enters metabolic pathways for energy production.

Stearyl alcohol is derived from coconut and palm kernel oil. It is produced by transesterifying and distilling coconut or palm kernel oil using a methanol and zinc catalyst and then hydrogenating the resulting methyl ester using a copper catalyst. The catalyst is removed during the fractional distillation step so that the final product contains little or no metal.

Stearyl alcohol can act as an emollient and lubricant by forming a protective layer on the skin surface and helping to prevent moisture loss. It is used in cosmetic products, such as lotions and creams, resulting in skin feeling smooth and soft.

Stearyl alcohol can function as an emulsifier and thickener in stick products, such as deodorant and antiperspirant, it helps to emulsify the active ingredient and fragrance into the wax base. 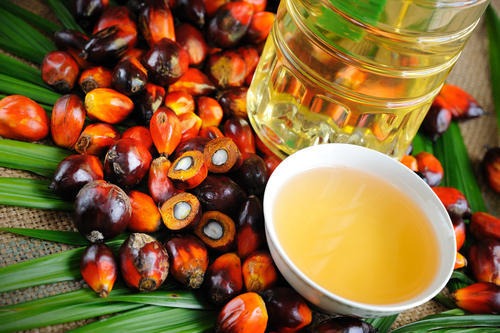